A curated collection of the best real-estate resources available 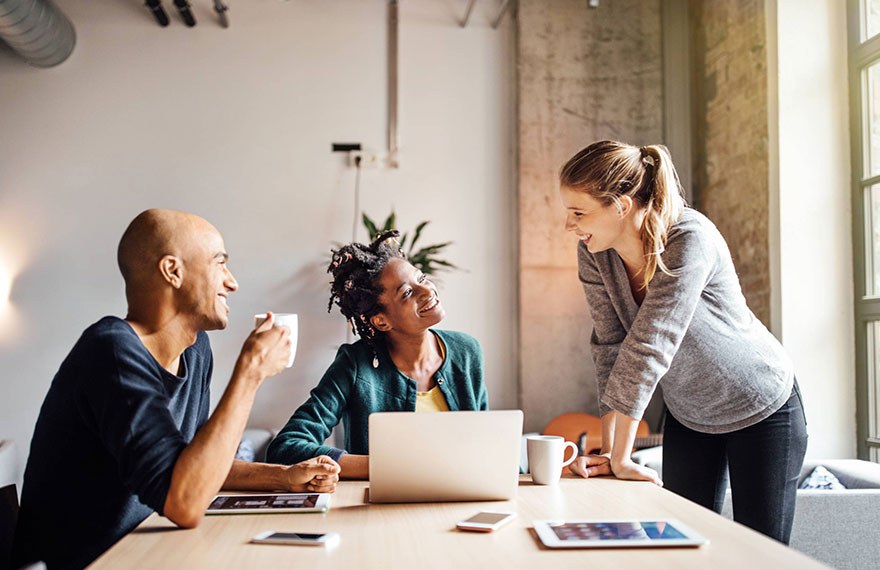 It depends on where—and how—you live

Should you save for the dream neighborhood or settle for a longer commute? Is owning a home still a smart way to build wealth, or are we better off as renters? And one of the hardest questions to face: Will you be buying into a system that perpetuates wealth at the expense of those who have less of it?

We asked housing experts around the country whether or not to buy a home this year, and—spoiler!—the answer is more complex than ever. (Scroll down to get specifics on your city.)

Beyond the challenges of timing the market—something financial experts say is well-nigh impossible—homebuyers in 2020 face new obstacles. Post-recession concerns over subprime mortgages and foreclosures have been replaced by a fresh set of worries: about displacement, climate change, a looming election, whether the market has peaked, and, most recently, novel coronavirus.

Of course, interest rates are at a record low, a point real estate agents won’t let you forget. But though borrowing money is cheap, in majority-renter cities like New York, Boston, and even Austin, stagnant incomes and a shortage of housing stock have pushed home values beyond the reach of potential homeowners. In San Francisco, “only the rich and elite can afford to buy,” says Jon Jacobo, vice president of the Calle 24 Latino Cultural District. This may not be the year to buy as much as it’s the year to campaign for transit-accessible, affordable housing at the ballot box.

As the possibility—or impossibility—of buying plays out in neighborhoods from Atlanta to Los Angeles, it’s clear that the conversation has shifted nationwide. Homebuying in 2020 is no longer just about making a sound investment; increasingly, it’s about the right way to put down roots.

How to Buy When You Still Have Student Loan Debt

How the Coronavirus is Impacting the Housing Market