HomeHow the Coronavirus is Impacting the Housing Market

A curated collection of the best real-estate resources available 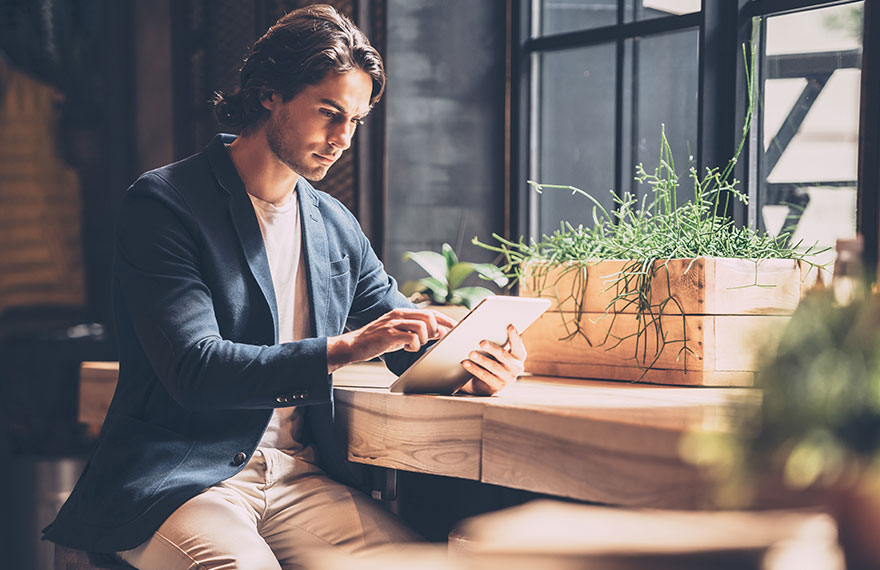 How is the Coronovirus Impacting the Market?

The economy is grinding to a halt. Will the housing market follow?

Few homes look their best in the dirty grays of late winter, which is, in part, why homebuying season coincides with the arrival of spring. This year, however, the crocuses that can make a house look that much nicer are showing up alongside the less reassuring news of a virus circling the globe.

The spread of COVID-19—more commonly referred to as coronavirus or novel coronavirus—has officially been declared a pandemic by the World Health Organization. It’s already claimed more than 26,000 lives worldwide. Shelter-in-place orders have been issued for cities across the country and a record 3.3 million Americans filed for unemployment last week.

If you’re already in the market for a house, all the uncertainty might have you worried about the housing market. Will COVID-19 cause housing to collapse, as it did during the financial crisis in 2008?

If you’re already in the market for a house, all the uncertainty might have you worried about the housing market.

Historically low inventory and rock-bottom mortgage rates would normally set the stage for a highly competitive homebuying season. While recessions normally have only a minor effect on the housing market, the coronavirus is making life and markets anything but normal.

Zillow conducted a study on housing during previous pandemics and concluded that while home sales dropped dramatically during an outbreak, home prices stayed about the same or suffered a slight decrease. This makes intuitive sense because it’s harder for prices to change when there are few transactions. In short, previous pandemics have simply put the housing market on pause.

Furthermore, the federal government has implemented a moratorium on foreclosures and directed mortgage servicers to offer forbearance or reduced payments on any mortgage backed by Freddie Mac, Fannie Mae, or the Federal Housing Administration (FHA).

These are important measure that will keep the bottom from falling out of the housing market as the result of a wave of foreclosures, as happened in 2008, but it could have the unintended consequence of bankrupting mortgage servicers who would suddenly be on the hook for the missing mortgage payments. It’s hard to know what damage that might bring to the mortgage industry and thus the housing market.

The Federal Reserve implemented two emergency interest rate cuts since the coronavirus outbreak, bringing the yield on Treasury bonds to almost 0 percent. Furthermore, the stock market crash can have an effect on interest rates, too.

When investors start thinking the stock market is too risky—like right now—they sell their stocks and buy bonds. The increased demand pushes the price of bonds higher. The higher the price of bonds, the lower the interest payment—called the yield—is relative to the price. When bond yields are lower, mortgage rates are lower, too.

However, the New York Times reported that this inverse relationship between stocks and bonds has not held as firm as it has historically, probably in part because interest rates were already so low. Rates are down to around 3.8 percent. That number has held steady throughout the pandemic, so it’s an open question whether mortgage lenders are willing to go lower, regardless of whether the Federal Reserve cuts its target rate again.Advertisement

Where the housing market currently stands

The housing market going into the pandemic was, in a word, tight. Consider Seattle, where home prices have risen dramatically as it has become one of the country’s leading tech hubs. And while the nation as a whole is suffering from housing shortages, Seattle’s available homes for sale dropped a dramatic 27.6 percent year-over-year in January.

The housing market in other cities isn’t much better off: supply is at near record lows nationwide, and demand is near an all-time high. This combination means home prices are also near all-time highs in most cities as many potential buyers are bidding on a limited supply of homes for sale.

At the end of 2019, the number of houses for sale dropped even lower, particularly on the West Coast. Compared to a year ago, some cities saw double-digit percentage decreases in available homes for sale, although that is partly a function of there having been a supply spike in the second half of 2019, so the decrease looks more stark than it otherwise would.

How to Buy When You Still Have Student Loan Debt